Should we replace the thermal paste / compound by ourselves, and when and under what circumstances? Thermal compound is one of the most important factors for PC users. PCs do not like heat, they have a lot of fans and radiators in the computer case, it is more than just a matter of taste. It is true that fans are installed to save heat, but an important point is overlooked by many PC users. Because it is a thermal compound.

No matter how much the CPU fan / Graphics card fan dries, the CPU GPUs under that fan will not be able to withstand as much heat as you intended. Thermal compounds are very good heat transfer chemicals, like the toothpaste you see in this picture. Its role is to absorb heat between the CPU / GPU and the heatsink, which in turn dissipates heat from the fan. Thermal compound is already included as soon as you start buying a PC. You do not have to do anything. But he has a term. Once you buy a computer, you should replace it when it is about a year and a half old. At that point, the original content is starting to decompose. The heat does not flow as well as when you first bought it. As a result, the CPU gets hotter and hotter. The graphics card will also get hotter on the GPU. 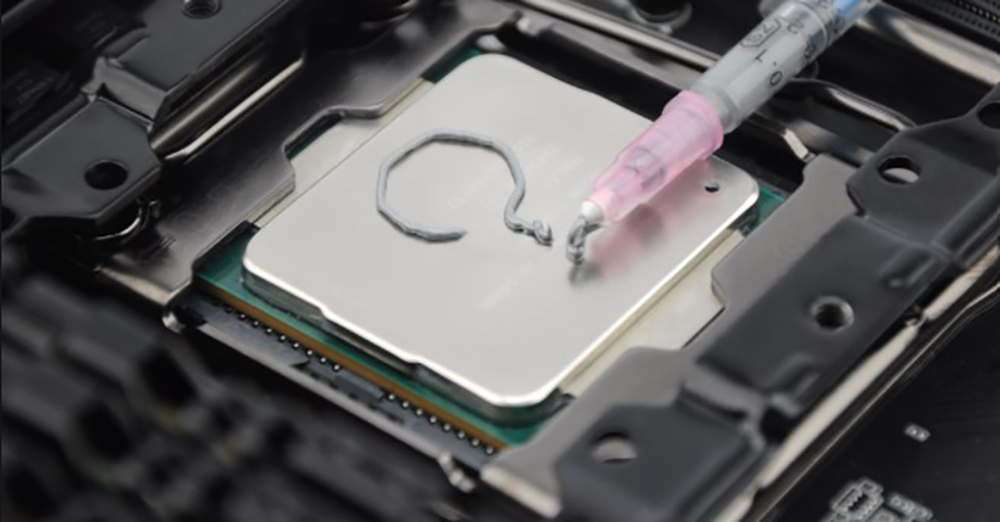 If the CPU / GPU exceeds its acceptable temperature, it will slow down (to prevent overheating). So we need to replace the thermal compound. Replacing the CPU is not difficult. You can do it yourself if you have a hand. This new thermal compound can reduce the temperature from 5C to 20C. What types of thermal compounds should be used? Prices are not a big problem. You can use any brand you like, from Chinese to a thousand big brands like Cooler Master.

Even the cheapest thermal compound on the market, once applied, can cool down for another year. Be careful when using it to prevent it from protruding from the back of the CPU. Otherwise, it can cause unwanted problems. It is enough to put two sizes as shown in the picture. In short, replace the CPU thermal compound every year and a half. It is not difficult to do and it does not cost anything. For graphics cards, it should be done after the warranty period expires. 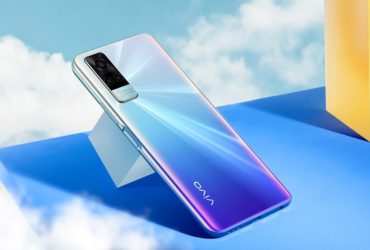 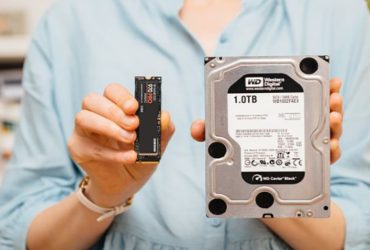 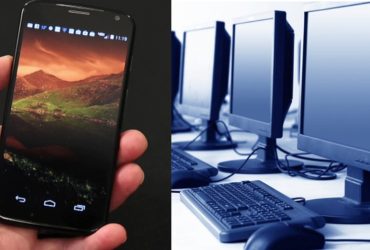 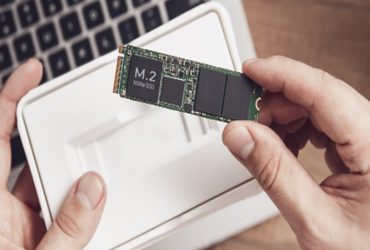 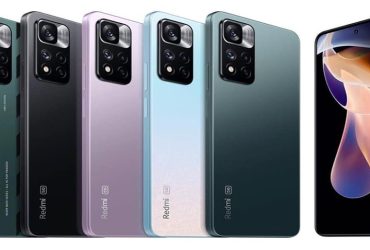 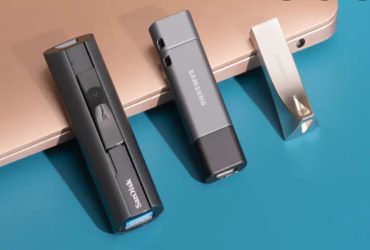 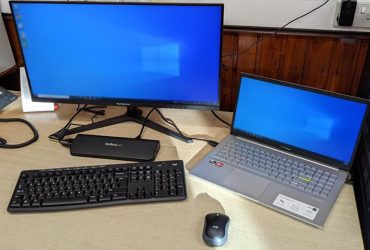 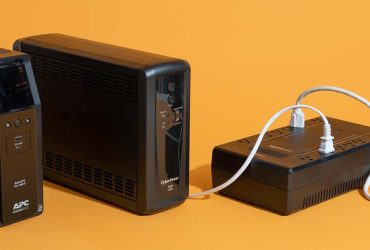 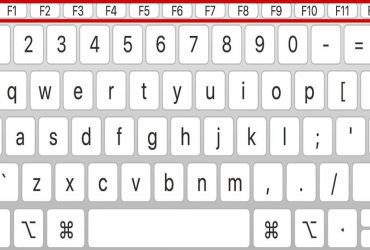 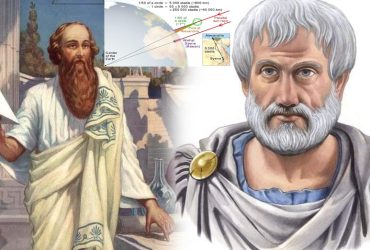 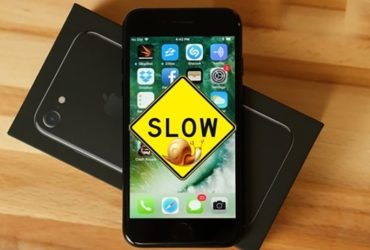 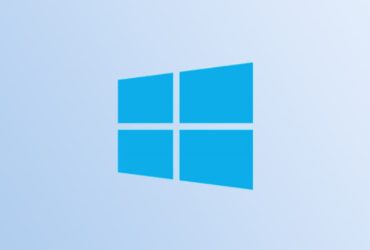 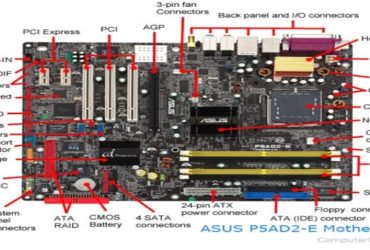 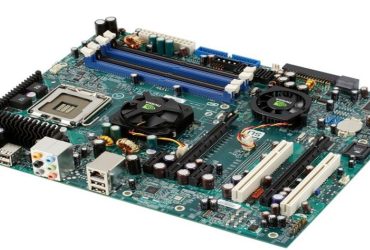 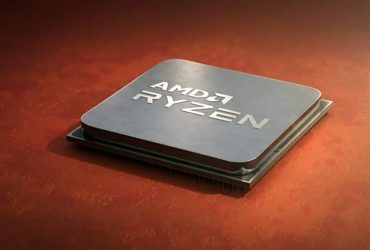